Silencing Conservatives in the Church 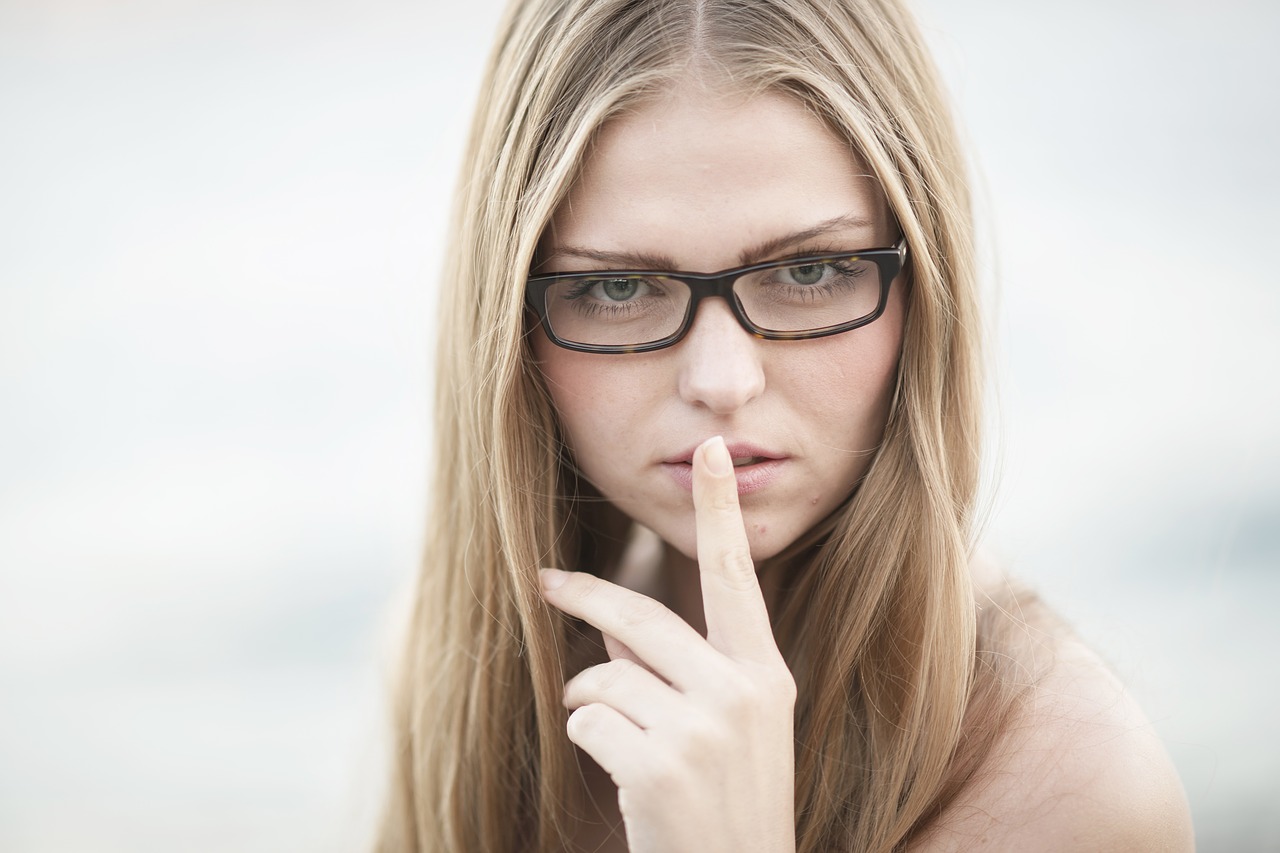 As a believer, I will have to live with the results of the election.

I will submit to the legal authority of a President and a government that I may be disgusted with.

But I will also pray that evil will be revealed. And that any wicked plans to put any President, Senator, Congressman or other official in place using a  dishonest method will be brought into the open.

And that voter fraud is punished. That those participating in such a thing will be brought to justice. That everyone involved, and I mean everyone, will be dragged into the light to answer for their crimes.

But I wonder what the Social-Justice warriors will say about that?

Or will we just hear crickets chirping in the silence?

Are Progressives just as willing for Justice to be done when one of their own is corrupt? If a Progressive breaks the Law, will the Law go after that person? With they show the same zeal as they do when they go after Conservatives; who go a mile over the speed limit?

Of course they will.

Conservative Christians should expect that “moderate” pastors and leaders will double down on that.

My guess, is that they will tell us to be quiet and proceed with our lives. To be good little Christians and not allow our Nationalism or Capitalism or Conservatism to become idols in our lives.

Just as they’ve told us that Bible doctrine has become an idol in our lives. That trying to look and “do church” right is an idol.

Because that is what major Evangelical leaders are telling us is the problem with the church. That we are making these things our idols.

(The hypocrisy behind that kind of thinking stinks to the high heaven. Since those same leaders ignore the idolatry of Catholicism; and even promote the Mass and prayers to Mary. Promoting the “Way of the Monk”. The “Contemplative Way”.

They also preach that American Exceptionalism, a Conservative Culture, defending Capitalism over Socialism, and a thousand other things that compete with the Progressive “Way”, are all idols. While ignoring the Socialist, Progressive idols of class envy, covetousness, government redistribution of wealth, and equal outcome.

It’s as if the Progressives have no idols. Only the political and spiritual Conservatives do.

This type of teaching is one of the main reasons all this election corruption has happened in the first place. Because Evangelicals have been sliding down the spiritually-liberal slope for a long time; allowing this corruption to fester. And now, we are beginning to see who they really are.

Conservative Christians should buckle up. It’s going to be a bumpy ride.

Image by Engin Akyurt from Pixabay

Nationalism, pray for my country, Social-Justice warriors, voter fraud, Way of the Monk