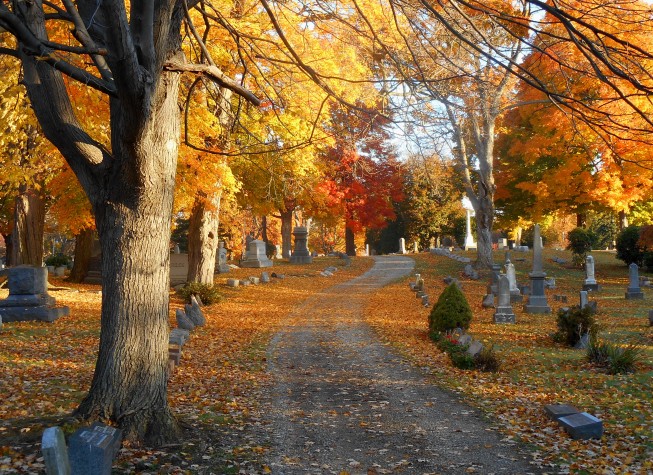 Jonah, the prophet, provides us with an example of truth preached without “love”. Or, without true, heartfelt compassion for the people he preached to.

So, what would have happened if Jonah had “loved” them, had shown deep compassion for them, and then preached a “softer” message than God had commanded him to preach?

What if that softer message or a delayed message (waiting for a better opportunity at a later time) did not lead them to repentance?

Nineveh would have been destroyed. They would have died in their sins.

How “loving” would that have been?

END_OF_DOCUMENT_TOKEN_TO_BE_REPLACED

“For ye have not received the spirit of bondage again to fear; but ye have received the Spirit of adoption, whereby we cry, Abba, Father.” (Romans 8:15)

I miss hearing the old hymns played the old way in church. There are a lot of old hymns not heard anymore. They have been replaced with what might be called “Christian mantras”. Shallow, repetitive songs with a beat. Not much to distinguish them from average pop music.

There is one old hymn that comes to mind called, Arise, My Soul, Arise! I first heard this hymn back when I visited Bob Jones University while I was still in high school. We had just arrived at the school and were in the dining commons for dinner. Back then, you met in a huge hall, with the rest of the student body, to share dinner together. Just before dinner, someone on an upper balcony would lead the whole building in a hymn.

When that hymn was played, I was blown away. I saw the Lord’s power and majesty when listening to all those voices joined together. That is one of the reasons I decided to go to that school. It was not a perfect place, but it had the reverence and respect for the old hymns I had grown up with. I found there a great mixture between the Fundamental Baptist and the old-time Methodist style. Something you rarely see anymore.

The words of that hymn stick with me today. I am referring to the original score and words by Charles Wesley in 1742.

END_OF_DOCUMENT_TOKEN_TO_BE_REPLACED

The Miracles of Inspiration and Preservation

“All scripture is given by inspiration of God and is profitable for doctrine, for reproof, for correction, for instruction in righteousness that the man of God may be perfect, throughly furnished unto all good works.” (II Timothy 3:16)

The word “inspiration” literally means “God-breathed”. That term applies specifically and only to the original words that God “breathed out” through the mouths and hands of men. These original, written words were perfect. They were without error. They were written exactly as God intended them to be. And to believed at face value, in context.

Note that this means words were inspired, not the men. Men were “moved by the Spirit of God” to speak or to write. But men were not “inspired”. Men were not “breathed out” by God. This is a critical distinction. Because, all that we believe comes back to the written Word of God. To every, specific word. And to the specific promises that God gave us regarding His words.

END_OF_DOCUMENT_TOKEN_TO_BE_REPLACED

No Sparrow Left Behind

Jesus said, “Are not two sparrows sold for a farthing? and one of them shall not fall on the ground without your Father.” (Matthew 10:29)

And He also said, “Are not five sparrows sold for two farthings and not one of them is forgotten before God?  But even the very hairs of your head are all numbered. Fear not therefore:  ye are of more value than many sparrows.” (Luke 12:6,7)

What we have here looks like a kind of biblical-times “sparrow coupon day”.

A farthing was the lowest valued coin that was consistently minted by the Romans. It was equal to about 1/4 of a penny at the time the King James Bible was printed. So, today you could figure we might get 5 sparrows for about 2 cents. Unless you want to factor in inflation and shipping. Unless you buy $35.00 worth of them on Amazon.com and get free shipping? But then you would probably get about 8,750 of them for 35 bucks.

But what are you going to do with all of them? What do you do with even 5 of them? Eat dinner or start a zoo, I suppose.