Whatever Happened to Eternity? 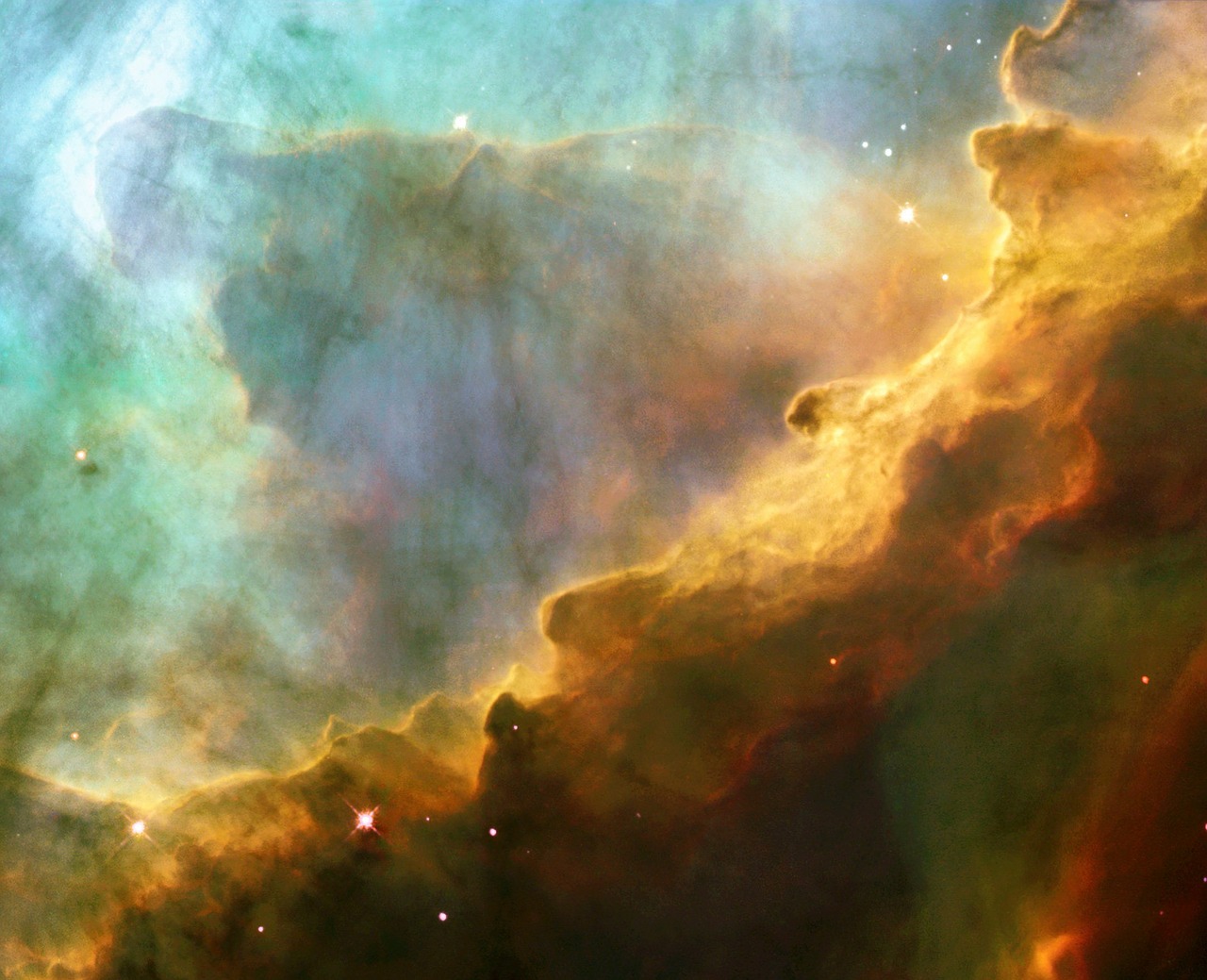 The modern “Woke” and “Social-Justice” culture has polluted the Evangelical church.

Of course, this was inevitable, since Evangelicalism is so easily conformed to the world and its fads, concerns, and activism.

While the world, remains either oblivious to the reality of eternal life or focused on religious work that provides no true hope of salvation.

In either case, we are surrounded by people who are destined for the horrors of eternal judgment. Surrounded by those who are focused on everything in life except that which is most important.

While Christians, who posses the hope of eternal life, play around with socialism and other social-justice concerns; which have nothing whatsoever to do with preparing people to know Christ and escape the judgment to come.

The Gospel of Here and Now

This Social Gospel focus is something I had to reject when I became a Christian back in 1972.

I was saved while still attending the United Methodist Church. Where I had grown up.

However, I wasn’t saved by anything I heard from my local church or from the UMC denomination. Because they didn’t believe that being born again was necessary.

Despite all the compromises and associations Evangelicals have made with them. With the hope of changing them by infiltration, cooperation, and dialogue.

As a result of this cozy association, the Evangelical focus, like the mainline denominations, has been compromised; steered toward social and temporal concerns.

Toward the world’s focus on the here and now.

A focus which has been called, the Social Gospel.

How to Corrupt the Gospel

The Social Gospel is a term used to describe a wide variety of teachings related to a shift in focus to the Sermon on the Mount, the parables, and other teachings of Jesus. (Matthew 5-7)

This focus moves the things Jesus said that men should do or men should be to the forefront of the gospel message.

When that shift takes place, the gospel changes.

It changes from man’s sinfulness and his need for cleansing, forgiveness and becoming a new creature in Christ to a focus on our relationship to other men and the world.

As opposed to our need to be saved from sin. And to know Christ and to glorify Him. And to know and keep His word.

Practically speaking, this translates to making good works equivalent to or a requirement of salvation. Preaching a gospel of doing good to others in order to earn our way to heaven.

That is the world’s Social Gospel in a nutshell.

Image by Wikilmages from Pixabay