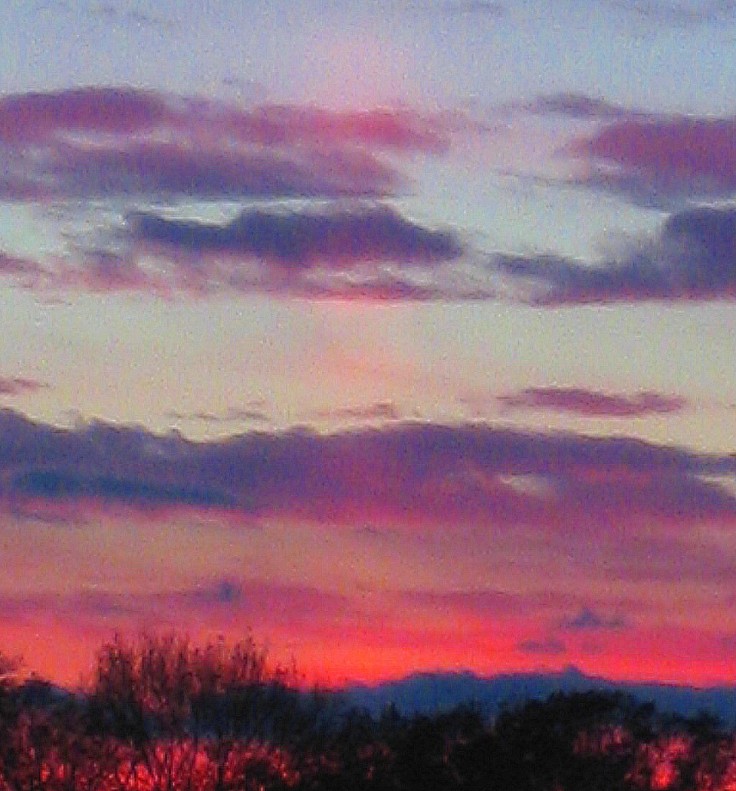 Recently, there was an article from CNN about Stephen Hawking. In his final book, Brief Answers to Big Questions, Stephen said, “There is no God. No one directs the universe.” You can read this for yourself in one of the first chapters of that book dealing with God. In the last paragraph of that chapter, he makes his final, clear statements on God, eternal life, and heaven.

So, Stephen stepped into Eternity trusting that whatever was within in him was sufficient. That he could face God (or no God) on his own terms. Based on his own self righteousness.

What a waste. What a terrible, unimaginable horror awaits him when he stands before the Creator he denied.

Because, really, that is the bottom line for us all. Will I trust in the Christ who has already paid for my sins? Or will I stand before God resting in my own self righteousness; hoping to satisfy the infinite holiness of God?

And suffer the wrath of God against my sin on my own? Suffer for something already paid for? Suffer eternally when I could have joy and wonder eternally with Christ?

So then, intelligence offers no guarantee of wisdom. A man of great intelligence may still arrive at a horribly wrong conclusion.

Because life demands we each make a choice about what is ultimately true.

How can a world continue to ignore the claims of Christ? How does it continue to act seemingly oblivious to the warnings of God?

The World in Reality Denial

We are experiencing a time of increased intolerance toward Biblical Christianity. The secular world is taking more steps to silence the message of Christ and to limit moral discussion in the public forum.

The U.S. political world is increasingly ignoring Constitutional law. Discussions are increasing to replace the Electoral College with mob-rule liberalism. Ignoring the dangers inherent in raw democratic rule over the more representative wisdom of the Electoral process.

Conservative and biblical voters are watching, helplessly, as their rights are eroding away. As their voices are muted by the mainstream media who unashamedly chooses to wholeheartedly push a Progressive Leftist agenda. Where all former attempts to maintain some outer semblance of journalistic objectivity have been abandoned.

There seems little that can be done in the face of zealous, leftist politicians completely convinced of their own self-righteousness. Who have abandoned the law to push forward their own causes. And who work deceptively to accomplish what they are unable to achieve in the open. Using once trusted American institutions to accomplish their coercive schemes.

Yet, beneath the surface of this world with all its chaos and bluster, lies the truth of the matter.

The Raging War Behind the Curtain

This world is like an iceberg. Massive, impressive and beautiful on the surface. But below the blue waters are deep, icy tentacles that can destroy ships.

In the same way, beneath the physical veneer of this world, there is a battle raging for the soul of every man, woman and child. Where the battle’s outcome will affect not merely the economic or political landscape of states and nations, but the eternal destiny of souls.

It all comes back to the “somewhere forever” question.

Since everyone‘s got to live somewhere forever.

Satan loves to distract us from reality. He is a seducer. He uses everything possible to lead men away from spiritual truth. He uses whatever is necessary. And whatever will do the job.

He will use even “good” works and “good” causes to distract men from the truth — even church work and church programs.

This current generation has been more deeply and thoroughly manipulated than any other. From its beginnings in elementary school, it has been thoroughly indoctrinated in Humanistic and Evolutionary philosophy. Little remains in their lives that has not been filtered through anti-biblical lenses.

While believing themselves to be intellectually and morally superior to the generations before them, they have been brainwashed into social, political and religious confusion. “Tolerance” has been the mantra they have heard recited from virtually every religious, political and entertainment source.

Yet, with all their concern for the world, they have ignored the need of their own souls. They believe that Jesus Christ can be ignored without consequence. He is considered merely one more voice among countless religious voices. Just one more god among many gods clamoring for attention.

It is as if a dark curtain has been drawn over this world. To blind men from their desperate need for Christ. So that they cannot see the utter depravity of their own hearts.

Because the causes and programs they embrace are distracting them from the need of their own souls. Promising them a false sense of security that their “good” works toward this cause or that is sufficient to meet any deficiency God may find in their lives.

As the scriptures say, “There is a generation that are pure in their own eyes, and yet is not washed from their filthiness.” (Proverbs 30:12)

We live in a world lost in false dreams and hollow causes. Causes which act as a distraction from the desperate need of the soul.

The generation needs to see, above all other things and all other causes, its need for Jesus Christ –The Creator who paid for the sins of all men.

Who offers the way of life to all who will come to Him, believe and repent.

As time runs out. In these final moments.

Big Questions, social justice, somewhere forever, Stephen Hawking, the wrath of God, There is no God, way of life