The Seduction of Latent Power 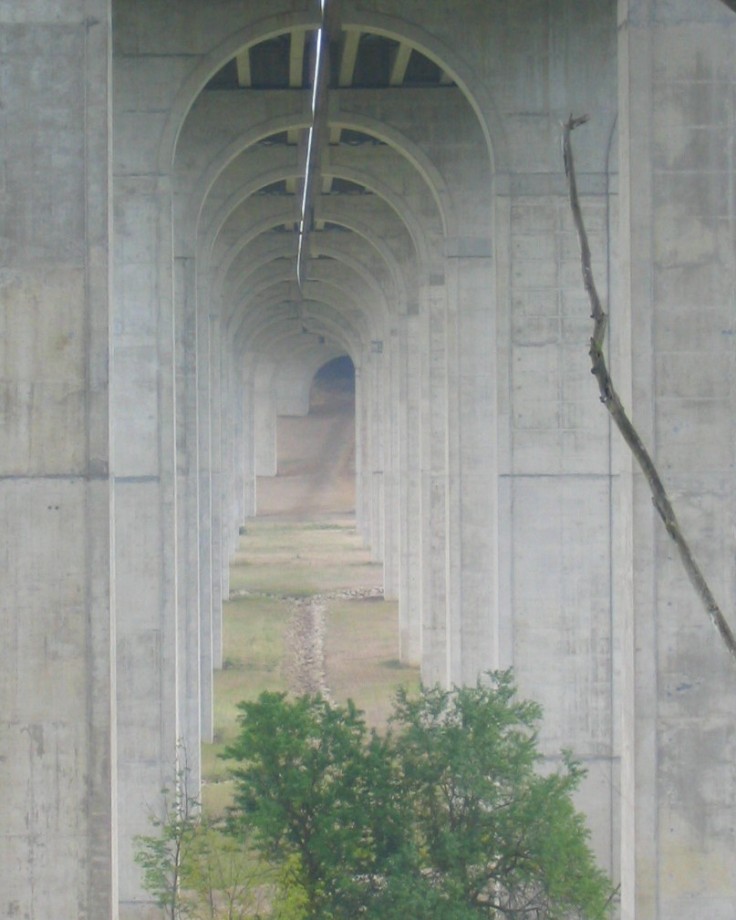 “For we which live are alway delivered unto death for Jesus’ sake, that the life also of Jesus might be made manifest in our mortal flesh.” (II Corinthians 4: 8-12)

The world is full of many strange things.

Various religions demonstrate their powers through levitation, bizarre physical abilities, appearances of disembodied forms and many other apparitions that are shockingly real.

The question is, “What is the origin of this power?” Is it from power drawn from within these mystics, gurus and shamans?

Some teach that this is power which is latent within man. That is resides in all people but lies unharnessed by most. Others believe it comes from a source outside of man.

The Bible teaches that these manifestations are the workings of demonic entities attempting to deceive these mystics and those who follow them.

The Seduction of the Inner Path

Those who teach that man has untapped, latent power residing within him, believe this ability can be accessed through meditation or submitting the body to deprivation, fasting or other techniques to achieve a higher level of consciousness.

This concept is incredibly seductive. It has been a common, ancient practice in many of the world’s religions to strive to attain this deeper state of being through mystical means. It is a common practice among Catholic mystics, in Buddhism, in Islam, in the New Age and in Witchcraft. To name only a few of the religions that practice this.

It is also rising in acceptance within Christianity. By applying mystical techniques to achieve a deeper intimacy with God. To release a power within us that can work miracles and help us achieve an ecstatic spiritual state. To bring us directly to God.

It would not be out of line to say that much of the Charismatic movement has been based on this false concept of spirituality. Where men and women work themselves into a deep level of prayer or meditation; at which point they exhibit the manifestations of the Spirit through tongues, healings, prophecies, etc.

And, of course, this is also one of the primary methods of the Emergent church movement. Which is replacing biblical truth with deep spiritual experiences. Promising a deeper religious life while removing the Bible from the equation. Replacing the Christ of the word with a universalist Christ. Who will embrace people from every religious background. Regardless of the truths embraced by those religions.

God’s Method of Breaking and Release

The Lord, according to His word, has another method for revealing Himself to the world.

This method can be seen in the fruit produced out of hard times, afflictions, persecutions and trials in our lives. Which allows for the release of the Spirit of God who dwells within us. So that the world may see Christ.

Even as the ointment was released from the alabaster box, the fragrance of the Spirit is released upon the world around us. Through the breaking of the outer man.

This is not of our doing. It is the work of Christ within us. In order that He may be revealed to the world through us.

This is not produced by our striving nor by some self-inflicted strategy. It is not by going deep within ourselves to find God. Nor is it by  inner spiritual gymnastics. Nor is it by the constant repetition of some mantra or word or verse. Nor is it by walking a labyrinth or focusing on an image, statue, icon, or idol.

Our work is to learn to meditate on the word of God. To focus on the Lord Jesus Christ. To be still before Him as Mary, the sister of Lazarus, was. To rest in His truth and grace.

Our stillness before God must have an object. Not on something within ourselves, but of the Lord Himself as the object of our faith. Looking to Him to change us by His Spirit.

And allowing Him to manifest Himself to the world around us. By His invisible indwelling Spirit.

By the Christ in You. The hope of glory.

The Lord is that Spirit