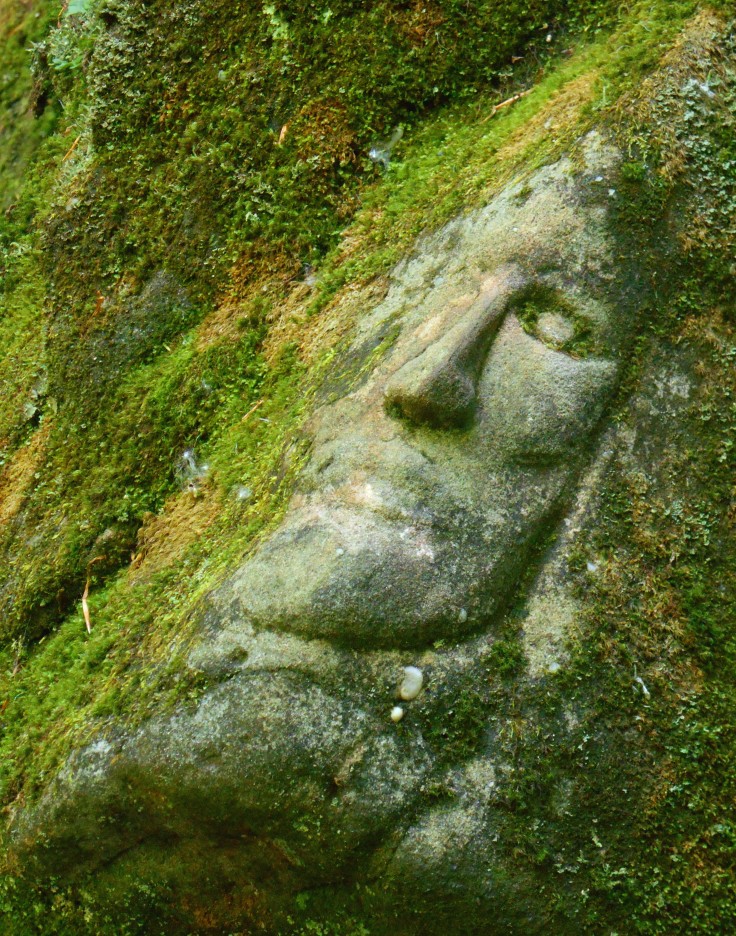 I have listened to many sermons and studied many articles and books about Old and New Testament textual history.

One of the things that continually puzzles me is why many supposed experts believe that written biblical texts were not created until the time of Moses. That, until then, the words of God were only passed by word of mouth for the thousands of years since Adam.

How does that make any sense?

Don’t we believe that the first men had a written language? Did Adam and the Patriarchs not see the need to accurately record the things that God had said? Many of which were spoken to them directly, and audibly, by God.

Did they not see the need to record God’s actual words? So that they would not be forgotten? To even record their own thoughts? To record their lineage? To record the world-shaking events happening all around them?

Look at people today and the texting craze. People today record everything they think along with every stupid little bit of nonsense they do. They obsess over their every feeling and thought about life and the world.

Because that is the nature of man. To write and to record. To let the world know that we are here and we are important. That our individual lives have meaning.

So, what about Noah? After all that God revealed to him about building the ark, don’t we think that Noah would have created plans and sketches and notes and directions of everything God had given to him? So that he wouldn’t forget anything. So that he could clearly see what was involved in such an immense undertaking.

Seriously, how would others have been able to assist Noah in the completion of such a massive project spanning over one hundred years?! Unless something tangible was written down.

That is unthinkable to me? It simply makes no sense.

The Ascent or the Descent of Man?

My guess is that Christian experts and scholars, just like the world, have been brainwashed into believing in the primitive nature of early men. Just as evolution teaches. Even if Christians don’t outwardly accept evolution, nevertheless, their thinking is often influenced by evolutionary philosophy regarding the ascent of man.

Which directly contradicts the descent of man which the Bible teaches.

According to evolutionary religious belief, man has been in a progressive state since the first cell divided in the primordial goop. And, therefore, everything has developed over time. Including physical stature, mental capacity, religion, knowledge, and language.

It would follow, then, that man was supposedly just not advanced enough to produce a written language until later on — such as in the time of Moses. And at the time of the Egyptian culture. So that, up until then, he was limited to simple oral tradition. And, of course, the limitations of memory.

Now this is all very convenient for those who deny the inerrancy of the word of God. This plays perfectly into their hands. Because, if God did not give men a written language to record His words, how in the world did Moses accurately record things that only Adam and the other Patriarchs would have known?

And how could anyone have confidence in the idea that oral tradition was passed down accurately with verbal, plenary authority? Which is to say, complete, word-for-word inerrancy.

If that were true, everything would be fuzzy about the biblical record. Nothing should be taken as hard fact. Everything becomes open to free-style interpretation. And provides no foundation for spiritual beliefs.

Just look at the recent film, Noah, based on Aronofsky’s interpretation. What a total nightmare that was! A perfect example of telling a biblical story without any respect for biblical authority and accuracy.

The simple answer is: The oral tradition argument is hog wash.

The popular concept of early oral tradition is a view that originates more from an evolutionary bias than from common sense. And it is a view used by the world’s academics to diminish the authority of the word of God. By placing God’s word on a level no higher than any other tribe’s oral traditions and oral history.

Meaning that we should have no reason to be so picky about the words of the Bible. That we should, consequently, just accept that we have the “essence of truth” and the general ideas. And nothing more.

And that we should give up the idea of standing on doctrinal truth. And defending the actual words of God.

But let’s get real. After all, if the early words of God were handed down by oral tradition, how truly dependable is the accuracy of that process?

As an example, consider the following childhood game. You sit in a big circle and whisper something in someone’s ear. That person whispers it to the next person. And so on. And so on. Until the last person in the big circle says what he heard. It can get pretty funny how totally messed up the original message got!

And the world loves that idea.

So do many in the modern churches.

So do the leaders of the Emergent church.

So do most of the religious people of the world.

And so do many Christians — even born-again believers — who do not believe we can say that God has perfectly preserved His written words. Who believe that it was lost or degraded or fell into disuse somewhere along the way.

And that we are now in a long and uncertain “restoration process”.

This goes to the very heart of biblical preservation.

That preservation was a supernatural act of God. The Lord’s personal protection which began with Adam and has continued in unbroken sequence until the present.

Resulting in the perfect, complete, written words of God in our hands today.