Our Best is Not Good Enough 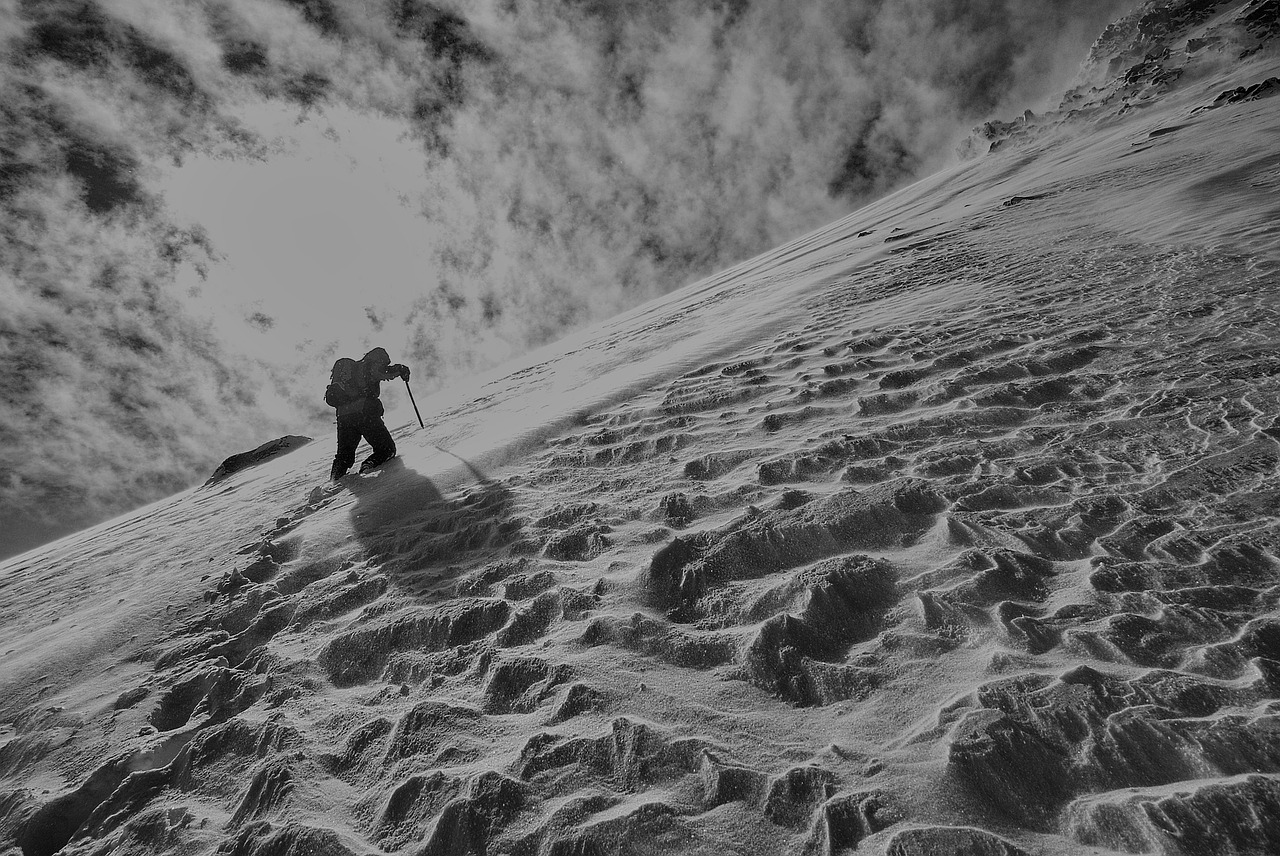 “…through the faith of the operation of God, who hath raised him from the dead.” (Colossians 2:12)

Christians sink or swim in this Christian life based on their understanding of God’s working within them.

Or, more specifically, based on their dependence on the Lord to handle the entire affair.

This Christian life is about depending on His working specifically. On His activity within us. On His individual, personal workmanship as He makes us what He wants us to be.

This is Not about anything that we can produce on our own.

Nor where the Christian guts-it-out-for-God and then gives God the credit.

Credit is due to those who actually produce something on their own.

IF, for example, we choose to work hard FOR God, without His actually working IN us, we should not blame Him for the result.

In other words, don’t give God the credit for something we produce on our own. That’s really a false humility. And it is common among believers to do that.

Because, there is a huge difference between what we try to do FOR God versus what God does IN us.

One is OUR working. The other is HIS working.

As Christians, we commonly, confuse the two.

All of which are not actually produced BY God.

An outward symptom of this tendency can be seen in contemporary Christian music. Where the lyrics are commonly focused on how deeply we love God. How deeply we are devoted to God. How we raise our hands. How we bow down. How we lift out voice. Or how we feel.

Basically, the lyrics are about how we do Whatever.

Which flows out of a focus on the Christian as opposed to the character and work of the Lord Himself.

Trying to Be God

This reminds me of Charles M. Sheldon. He wrote a book in 1896 called, In His Steps. His book focused on What Would Jesus Do?

His book and sermons, along this line, became very popular and helped propel the Social Gospel movement forward in his day. Shifting the focus more on the Lord’s good works than on His spiritual truth.

Not realizing that the Lord’s ministry was very specific to His own Person. To His own work of Salvation. In order to fulfill all that was given to Him from the Father.

Which only He could do.

And, since we are Not Jesus, we are not going to do all the things He did.

However, we are here to glorify Him by doing that which the Lord has specifically given us to do. Here and now.

Image by aatlas from Pixabay

The Rest of God