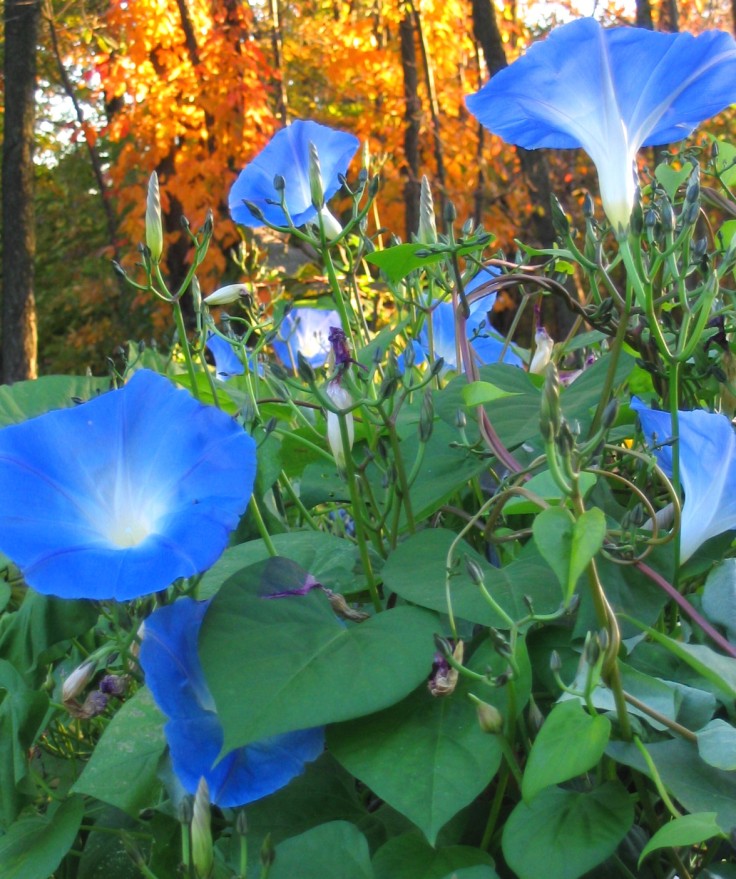 Last week, I was listening to a Catholic apologist on the radio. He was speaking about how Pope Benedict stressed, along with others within Catholic leadership, the importance of “having a personal relationship with God”.

Now, many will hear this and think nothing out of the ordinary about this. As if this is just something normal for Catholicism to teach.

But this really surprised me.

It is important to understand that the man who was speaking on the radio, had been an Evangelical before he converted to Catholicism. He has been a Catholic now for 22 years.

He also claimed that Catholicism offered “a more direct way to God”. Than supposedly the Evangelical or Fundamental route.

Again, this got my attention.

If one would hear this without having any background information about changing “evangelistic” strategies within Catholicism, this might seem like encouraging evidence that the Catholic Church was moving toward a more biblical view of salvation. Rather than just adopting another clever ecumenical tactic to draw Evangelicals and Mainline Protestants into the Catholic fold.

Which I suppose would allow for a relationship to Mary, the Mother of God, and the Father. Maybe even with various Catholic Saints.

And the benefits of this personal relationship were characterized as making life more full and directed. Or more rich and vital.

Not as if this relationship was a matter of spiritual life and death. Not about a person going from darkness to light. Or from being lost to being saved.

The Official Teachings vs The Illusion

Whenever talking about Catholicism, it is critical to remember that all the teachings of Catholicism are written down plainly in many different works. Which clearly spell out what a faithful Catholic is required to believe.

One could go to The Catechism of the Catholic Church, The Code of Canon Law, or The Conciliar and Post-Conciliar Documents of Vatican II, to name only a few. Each of these spell out, virtually word-for-word, what the official teachings of the Church are. Leaving no real wiggle room to misunderstand what Catholicism requires.

And add to these, The Canons and Decrees of the Council of Trent. The authority of these Counter-Reformation decrees is re-affirmed in the modern, official catechism of the Catholic Church. Decrees which consign to hell those who hold to the beliefs of Faith alone, through Christ alone, by the word of God alone.

Which repeatedly condemns to hell all true Evangelicals and Fundamentalists.

Funny how they don’t mention this in the mainstream Catholic media.

Catholicism does not recognize a buffet-style approach to its doctrines. It’s really a take-it or leave-it proposition. Despite what so many of my childhood neighbors used to say as I was growing up. Who accepted one thing and rejected another because they believed they could choose Catholic teaching according to their own preferences.

And even the Catholic apologists, who try to convince people otherwise, have no real authority to offer their opinions that might in any way contradict or re-interpret Catholic dogma. In truth, they are bound by whatever the Pope, the Magisterium, and all the bishops, cardinals and priests, in proper fellowship with the Church, dictate to the rest of the body.

So they really are out on a limb when they try to tell people about a “new wind” blowing in the Church. Or any substantial doctrinal change they think has taken place.

For the most part, these changes are always on the surface — Cosmetic changes designed to make their ecumenical recruiting strategies more appealing to foolish Evangelicals looking to embrace and join up with anyone that talks about loving Jesus.

So, I could not help but shout back to the radio in my car; when this apologist kept talking about the necessity of a personal relationship with Jesus. I was reflexively yelling, “How?!”

Because Catholicism does not supply this information to its people. Regardless how sincerely and desperately Catholics desire to know God. And who look to their priests to lead them to the saving grace of Christ.

There is no biblical way that Catholicism CAN lead people to a saving knowledge of Jesus Christ. Because Catholic doctrine has blocked the way to find Him. The doctrines of Catholicism lead people away from simple faith in the finished work of Jesus Christ on the cross. Away from the total sufficiency of Christ.

So how does one come to know the Lord when a religious system teaches a false gospel to its people?

In a nutshell, Catholicism teaches salvation through its own system. And that system is a salvation-by-installment method. It is based on the receiving of Sacraments that are distributed by the Catholic priesthood system. Sacraments that must be received over the course of a lifetime. Regularly.

Without these Sacraments received, one does not receive salvation. That is the official teaching of the church. Despite the endless talk by the Catholic apologists on radio and television.

What further complicates this mess, is the teaching that Catholicism offers “a more direct way to God?”

The answer has to do with something we have discussed before on this site. It is about the rise of Catholic mysticism.

Some call this the Contemplative Movement. It is an emphasis on disciplines and practices that hail back to the ancient practices of a more mystical branch of Catholicism. To those mystics some call, “the desert fathers.”

Modern-day practices are increasingly using chants, word or phrase repetitions, practicing silence or stillness, listening to contemplative music, walking labyrinths, and many other techniques that promise to bring the practitioner into a deeper relationship with God.

In effect, these are designed to by-pass the word of God and to encounter God directly. To employ music, atmosphere, smoke, incense, etc. to enhance the experience. To allow the individual to know and touch God.

All without the pesky interference of doctrinal or scriptural thinking.

Which leads one to ask, “Who?” or “What?” are people really encountering in that state of consciousness they reach?

It is my hope that this talk of “a personal relationship with God” is actually borne out of the real need that Catholic leaders are sensing from their people. As well as from within their own souls.

And that this new emphasis is a sincere response to answer the desperate cries of Catholic people truly desiring to know the Lord; in spite of the dead religion that Catholicism offers.

And that there might actually be a great many Catholics spiritually waking up that will cast off their chains of religious bondage and seek the Lord personally through the word of God.

Coming to Him by Christ alone, by Faith alone, according to the word of God alone.

Let us pray for a revival that will lead Catholic people to find the freedom and joy in salvation through Jesus Christ. And for Evangelicals and Fundamentalists to be ready to lead them to the Lord when the opportunities arise.