Preaching a “Jesus” That Can’t Save You: Conclusion – Failing to Build the Foundation 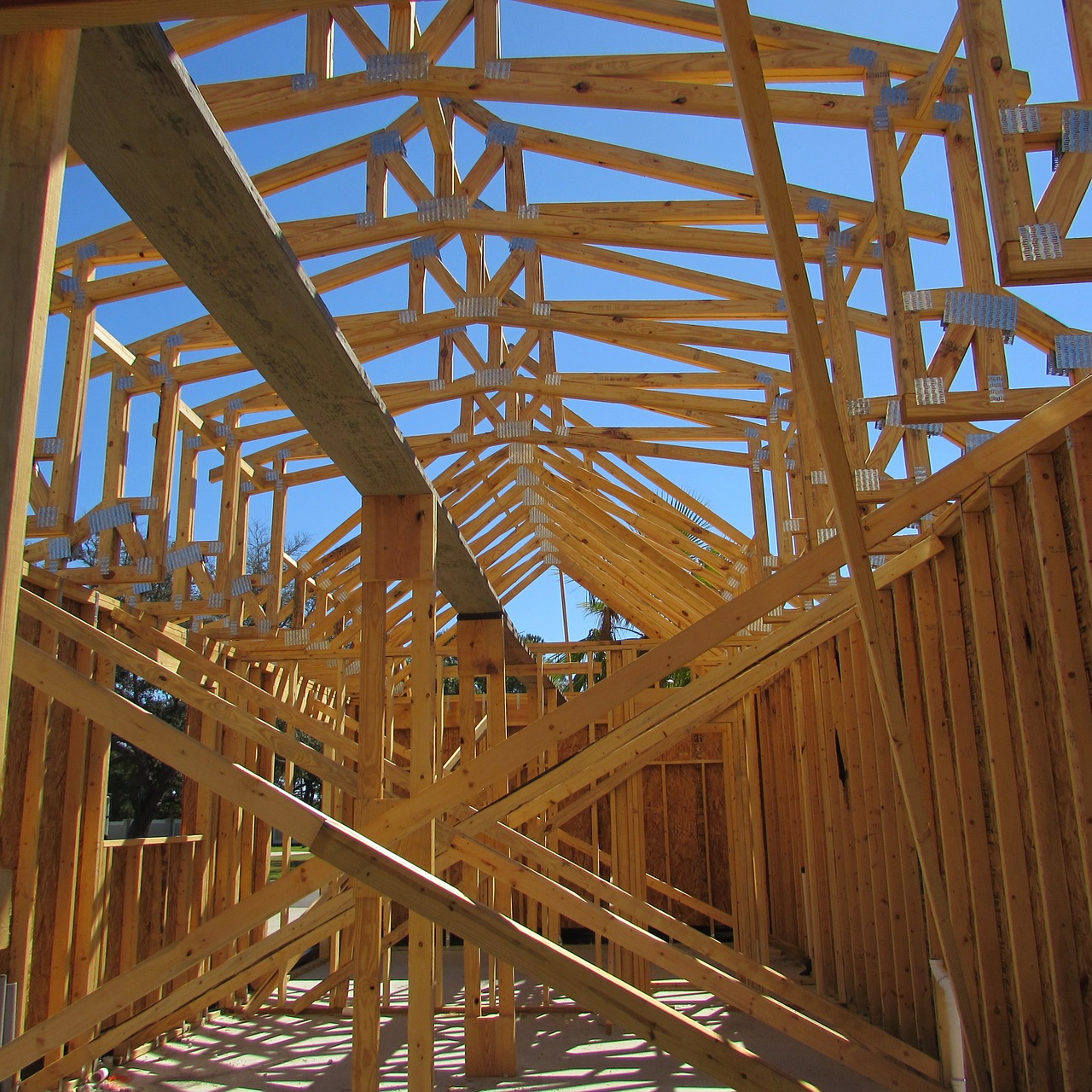 There’s an old movie from the 1960s called, Fahrenheit 451. It’s based on the book by Ray Bradbury.

In the movie, the main character, Montag, is a “fireman” of the future whose job is to burn books. Because books are forbidden in that future society.

In one scene, Montag is being interviewed for a promotion by the “fire chief”. The chief goes to the files and pulls out the fireman’s employment records.

Strangely, the records don’t consist of written files; instead, there are only photos. Photos on strips like you would get if you went to one of those photo booths at the mall.

In that dystopian future, people have nothing to read. Words and truths have been set aside. And free, independent thought is outlawed as well.

What better way to control a society than to eliminate the written words that describe all the details of our lives?

Words which define Who we really are.

END_OF_DOCUMENT_TOKEN_TO_BE_REPLACED

Preaching a “Jesus” That Can’t Save You

A false choice is being sold to us. Or fed to us. Or whatever they are doing to us.

But not the kind of preaching you might think.

Such a gospel only gives the promise of hope. But it lacks the foundation and fullness to satisfy the soul seeking to know Christ.