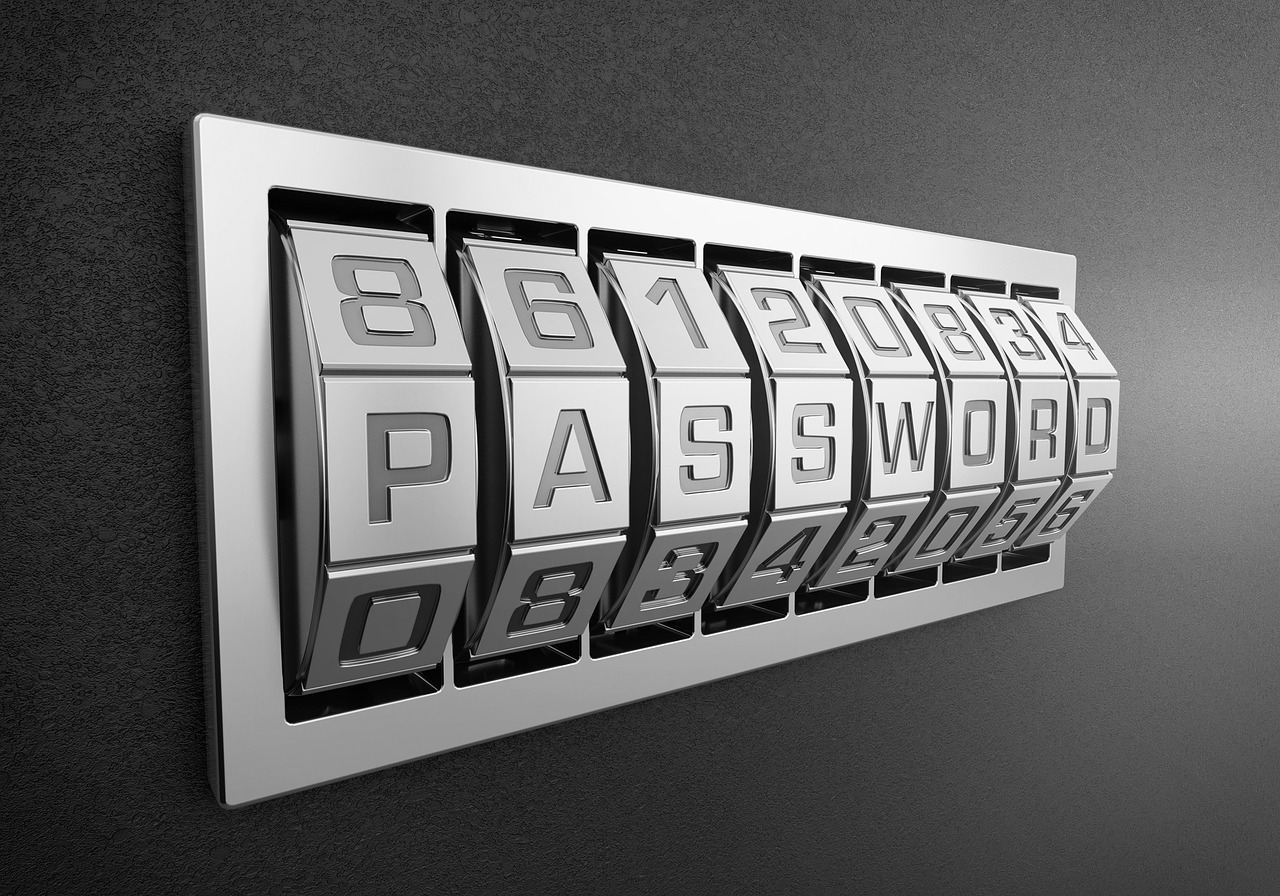 “They that observe lying vanities forsake their own mercy.” (Jonah 2:8)

This verse can be applied in countless ways.

But it especially fits the mindset and spiritual condition of our modern “woke” culture.

Especially, the thinking which denies the basic identity of a man and a woman.

As a set thing.

As an absolute that God has established in the world.

I don’t know how else to characterize this thinking.

The most basic foundation we have in civilization is language.

Which has to do with words with specific meanings. Which, when communicated between people, allow them to exchange ideas and do practical, day-to-day things.

To drive to work. To do a job. To put one’s clothes on. To feed one’s family.

This is not being melodramatic. This is simple reality.

So, you want to identify yourself as a woman? Even though you are a man?

Or you want to identify yourself as a man? Even though you are a woman?

When that is done, you have just crossed a line between reality and destruction. You have moved away from how God made you to something else.

It doesn’t matter what that “else” is. You have moved from light into darkness.

And unless you change your mind, which is at the heart of the problem, you will remain in darkness.

Never to find your way out.

If you say that you are a cat, when you are a woman, you have moved into darkness.

When you say you are a monkey, when you are a man, you have forsaken the light that God has given you.

When you say that you are a “they” when you are an individual, you have moved into terrible foolishness. And very little will be able to bring you back to your senses.

Language is of little use to you now. You have moved outside of the clear meaning of things.

Out of the natural order that God has created in this world.

Preaching in the Past

A person who is lost does not possess the indwelling Christ.

But, even so, in the past there have been cultures that could be reached by appealing to that which they did know.

Even as Paul did on Mars hill. When he preached about the God of creation to a wide group of philosophers. Surrounded by statues of various gods. Statues of every conceivable god.

And to the Jews, Paul was able to appeal to their common belief and acceptance of the authority of the word of God. And give them the gospel based on the revealing of Christ from Adam to Paul’s present day.

Revealing to them the Lord Jesus Christ whose Person and attributes can be seen throughout the entire Old Testament.

But to the Athenians, at Mars hill, he used the common, natural world, created by the God of all things, to tell them of Christ, the Creator. He used God’s natural order of things to show them the truth from the scriptures.

A Culture Without a Foundation

But how do we reason with this Postmodern generation? That has rejected any truth as absolute. Who regards all truth to be equal and deserving of respect.

Unless, of course, it is truth held by a Fundamentalist, or even an Evangelical; who, professedly, believes in the authority and inerrancy of scripture.

The Postmodern intellectual will accept virtually anything except for the literal truth of the gospel of Christ as revealed in the word of God.

He will tolerate virtually anything else.

Back to Faith in God’s Words

The Christian must not bow the knee to this thinking. We must not cater to it. Nor speak kindly to it. Nor try to be nice in dealing with it.

This woke thinking, and all the wickedness associated with it, has reached a terribly dangerous level for the church.

We are at a time when it is our duty to stand upon truth. Not just a general idea of truth. Or some essence of truth.

Not just a truth expressed simply by loving acts and loving deeds.

But a truth expressed boldly and clearly by proclaiming the specific words of scripture against the wicked darkness overtaking our nation and world.

We can no longer sit idly by allowing the leadership of our churches to continue to promote a kind of “detente” with the rising woke culture infiltrating the church. Promoting “a kind orthodoxy” instead of having the spiritual courage to take the hard positions that the gospel requires.

Which the Lord requires.

Promoted by leaders who seek, instead, to infiltrate and partner with those who preach another gospel. Leaders who have watered down the clear and bold gospel of Christ.

We are Beyond Logical Reasoning

We must be careful not to answer the fool according to his folly. Nor to give place to those who would defend the darkness of this world. To those who are proud in their own supposed wisdom.

Not to give place to those who have been educated beyond their intelligence; who so self-righteously rise in defense of widespread perversion and foolishness.

Nor to give place to the many seminary-educated and professional believers that lead our churches. And to those who are the influencers of the wide, wild world of Evangelicals.

Therefore, we are left with reaching the lost with the words of God.

Imagine that. We have actually come to that.

Where we must actually come back to placing confidence in God’s specific words.

This is especially necessary as the world rejects the clear meaning of language; and as they are less and less likely to respond to the logical reasoning of well-meaning Christians.

They are even rejecting the general ideas of the gospel.

They are stepping off the solid rock of reason into the churning sea of relativism. Into the whirlpool of experiential truth.

Which leaves us only one option to reach them.

To rely upon the supernatural power of the words of God to convict them.

To trust that God’s word is the one living and powerful thing that can reach into the darkness and give them light. To be applied by prayer and the ministry of God’s Holy Spirit.

Which is a tragic assumption that must be made concerning most of the churches that exists today.

The New Way or the Third Way, that the liberal Christian schools and the woke churches are following, has brought us to a crossroads.

Because the “tolerance” of evil in the culture and the tolerance of evil in woke churches has reduced any tolerance that these “Christians” have for biblically faithful believers.

This window of tolerance is closing rapidly.

And the believer’s opportunity to stand for Christ and His truth has almost run out.

Image by Gino Crescoli from Pixabay