The Day of Visitation 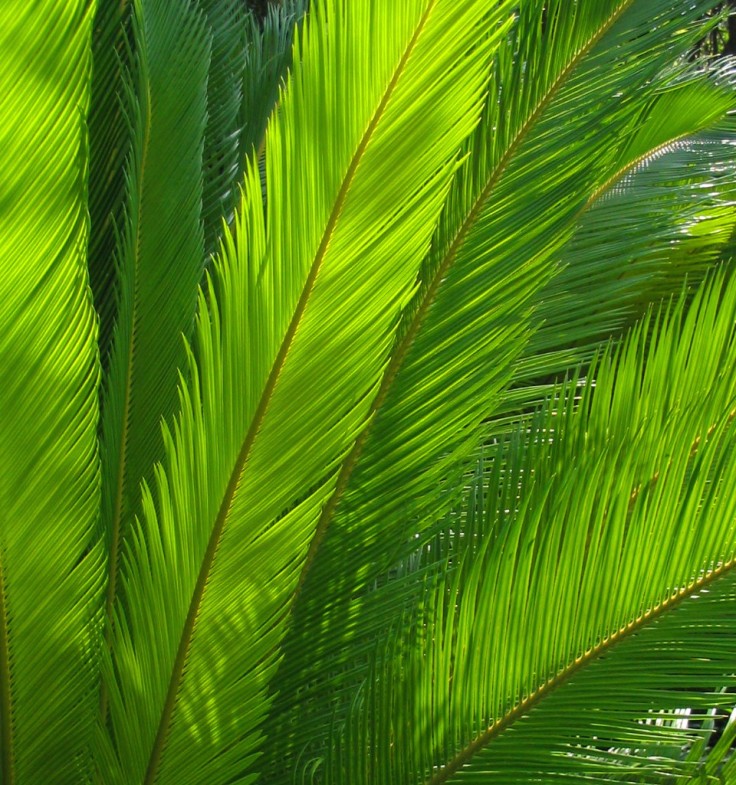 “Rejoice greatly, O daughter of Zion; shout, O daughter of Jerusalem: Behold, thy King cometh unto thee: He is just, and having salvation; lowly, and riding upon an ass, and upon a colt the foal of an ass.” (Zechariah 9:9)

This last weekend, the church celebrated Palm Sunday. Which is the day we have chosen to commemorate when the Lord rode into Jerusalem on a donkey. Which was the fulfillment of a prophecy made approximately 500 years earlier by the prophet, Zechariah.

Shortly following that event, the Lord was crucified on a Roman cross outside the Holy City. Crucified “without the gate“, as the scriptures say. (Hebrews 13:11-13)

One group of people scolded the Lord saying that He should silence the people for their praise of Him. In response, the Lord made a remarkable statement.

He said, “I tell you that, if these should hold their peace, the stones would immediately cry out.” (Luke 19:40)

Wow! That was a pretty bold statement to make. Unless, of course, He was the Creator of those rocks and stones.

Frankly, that would have been something to see. Rocks and stones singing God’s praises! Maybe someday in Heaven we will see that kind of thing. Not sure of that; but that would be pretty awesome to see!

Which reminds me of something I said not too long back. That when I was really small, I used to think that the flowers made cooing sounds. Later on I would realize that those were just the doves cooing.

But the Lord said something else around that time. Something very sobering. He spoke of how Jerusalem had killed the prophets that had been sent to her. He spoke of His own desire to be tender and gentle with Jerusalem. “…how often would I have gathered thy  children together, even as a hen gathereth her chickens under her wings. and ye would not!” (Matthew 23:34-39)

The people wanted Him as a king. They would accept Him as a conqueror sent to free them from the oppression of Roman dictatorship. Most were not looking for the One to save them from their sins.

And yet, here were all these people praising the Lord. This event was a strange mix of triumph, warning and sadness.

The Lord Visits Each of Us

The Key to understanding this event is to realize that this was a unique moment of His presence among the people. It was a time of “visitation“, as the Bible says. (Luke 19:41-44)

Every one of us will have a day like that. Maybe we will recognize it; maybe we won’t.

Because God visits every person.

He will visit every one individually out of the countless trillions of people He has created. Not a single person has been created in haste, or trivially or as some kind of “throw away” by God.

He loves each soul as if he or she were the only soul He ever created.

Which is too high for me to comprehend.

Ignoring the Lord of Life

Most of what this world does leaves God out of the picture. Man builds his empires and nations with barely a nodding pass to God. Or sometimes with a zealous hatred for Him. Denying Him with wicked laws and wicked actions.

And we can look at the world and wonder how men can live a life that is so oblivious of eternal realities. Men actually living in open-faced denial of their eternal destiny. Stating clearly and unashamedly that God does not exist and that any discussion of Him will not be tolerated.

It is rather confusing to see this. And to know that most men and women will go into eternity to face God’s wrath against their unbelief. Not just His wrath for a few moments  — but forever.

And each lost person will know, clearly, and undeniably that they turned away when the Lord visited them in their lives.

We would do well to think often on the Lord’s desire to be close to us. Of His longing to draw near to us and fellowship with us. As someone standing behind us with His hand on our shoulder wanting to just have a word with us.

The Fellowship of God is something the world just doesn’t understand.

Even the religious leaders of the world don’t understand this. They understand ritual, good works, behavior modification, ecstatic experiences and all the other inner and outward gymnastics that people will go through to try to reach God.

But they don’t know the Lord Himself. They only know Him by “the hearing of the ear” (as Job said). Not in the reality of His presence within. The reality of the indwelling Spirit of God.

The wondrous gift of God is that we can enter into the Holy of Holies right now based upon the shed blood of Christ for us. We can go into His amazing presence based upon Who the Lord is and What He has done for us.

We do not have to wait for some vague future day of visitation by the Lord. We can visit and commune with Him right now. To gaze upon His beauty and glory. And to allow Him to reveal Himself to us in new and wonderful ways every day.

“O taste and see that the LORD is good: blessed is the man that trusteth in him.” (Psalm 34:8)

God's Infinite Care for Us

Holy of Holies, Palm Sunday, visitation, without the gate, Zechariah