No Gospel without the Virgin Birth 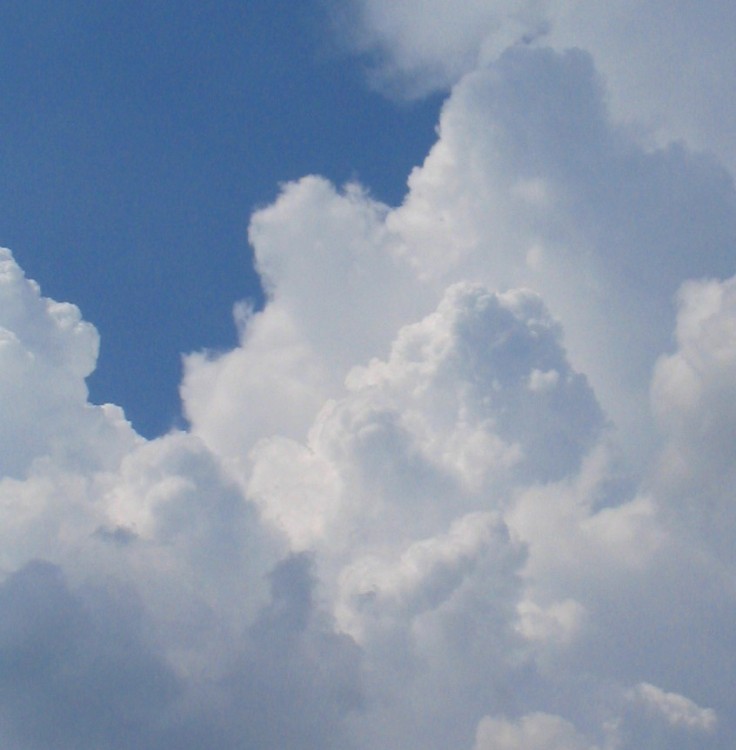 As we begin the Christmas season, it seems a good time to re-affirm that the doctrine of the Incarnation is essential to the gospel.

Many today, especially in the mainline denominations, the Emergent Church and the other Post-modern religious groups, deny the virgin-birth of Jesus Christ. Or, at least, claim that belief in the virgin birth is not essential to the gospel .

[Note: The virgin birth only applies to Christ. Mary was not virgin born. She was a sinner as we all are. Though we should highly respect her, she needed Christ as her Savior as every other soul does. We do not pray to her. Nor should we adore her. Nor should we consider her a mediator between God and man.]

We will do a more thorough review of the Incarnation and those Evangelicals who are opposing it in future posts. But right now, please, allow me to make a few brief points.

Jesus suffered to pay for our sins.

But He was not able to pay for our sins unless He fulfilled some specific criteria that God Himself had established.

If any of these criteria had not been met, then He would not have been sufficient to be offered for the sins of men.

The Perfect Blood of Christ

His blood was also perfect and was sufficient to cleanse from all sin. A blood that was pure and undefiled by the sinful nature of man.

You may ask why the blood is critical? Because “…without shedding of blood is no remission.” (Hebrews 9:22). And not just any old blood. It was the perfect blood of Christ.

[Just a note here: Some teachers, and even very popular ones within more Fundamental circles, have downplayed the blood of Christ. Saying that it was the death and suffering of Christ, rather than His blood, that saved us. Such statements are in clear denial of what the scriptures teach.

Both are critical to God to pay for sin.

It is also interesting to note that one famous evangelist refused to preach, in his crusades, about the blood of Christ. He said that it was not an area he needed to preach on as an evangelist; and so he left it to the pastors to talk about it!

Can you imagine that?! How do you give the gospel without teaching on the blood of Christ? How do you neglect that? Unless you are more concerned about “decisions”. And people walking down the aisles.

And one last thing: I grew up in a mainline denomination. In the 60s and 70s, there was a movement among the mainline churches to remove hymns and references to the blood of Christ. Why? Because such language spoke of a bloody or “slaughterhouse religion” that the mainlines regarded as offensive to their sensibilities.]

These are not just nice, poetic things that we talk about in religious settings that are without significance. These are absolute essentials that must be believed in order to properly understand who Jesus Christ is and what He did for us.

“For all have sinned, and come short of the glory of God;  Being justified freely by his grace through the redemption that is in Christ Jesus: Whom God hath set forth to be a propitiation through faith in his blood, to declare his righteousness for the remission of sins that are past, through the forbearance of God…” (Romans 3:23-25)

Fighting Against the Minimalist Gospel

The lackadaisical preaching of our modern Evangelical churches may downplay the necessity of these things. And even push the idea of a minimalist gospel. Which is to cut everything down to the bone theologically.

[And we certainly don’t want to be theological these days. Oh, no; not that!]

And thereby create confusion about what the Lord really expects us to believe. In order to get people to accept a gospel without any substance.

What good is that? Seriously? From the Eternal-consequence perspective.

And, although, you still have Jesus named in that gospel somewhere, the question is, “Why would anyone preach an insufficient gospel?” If we are unwilling to teach who Jesus Christ really was and what He really did, then who are people really trusting?

Just getting everyone talking about loving Jesus or coming to Jesus or making a decision for Jesus or some other fuzzy talk is a whole bunch of language about Jesus which signifies nothing.

With no real commitment to truth.

If one rejects that truth, He is talking about some other gospel. And some other Christ.

“He that despised Moses’ law died without mercy under two or three witnesses:          Of how much sorer punishment, suppose ye, shall he be thought worthy, who hath trodden under foot the Son of God, and hath counted the blood of the covenant, wherewith he was sanctified, an unholy thing, and hath done despite unto the Spirit of grace?” (Hebrews 10:28-29)