The Gospel: The Scriptures Forseeing 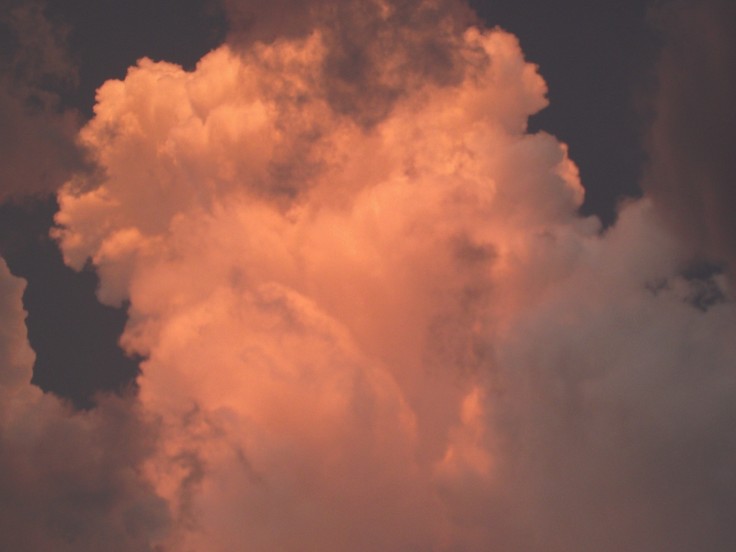 “And the scripture, forseeing that God would justify the heathen through faith, preached before the gospel unto Abraham, saying, In thee shall all nations be blessed.” (Galatians 3:8)

In discussing what the gospel is, we first need to establish the accuracy of scripture.

Because, after all is said and done, the scriptures are our only certain authority for what the gospel really is. All else is just tradition and the opinions of men.

The above verse uses an unusual phrase. It tells us that “the scriptures” knew that something specific would happen thousands of years later.

It tell us that God, would write specific scriptural words meant for not only Adam, but also for you and me — 6000 years later!

The Gospel at the Beginning

From the early verses of Genesis, men were looking forward toward the death, burial and resurrection of Jesus Christ.

“I will put enmity between thee [Satan] and the woman, [the virgin who would conceive by the Holy Spirit] and between thy seed [unbelieving men] and her seed; [Jesus Christ] it [Christ] shall bruise thy [Satan] head, and thou [Satan] shalt bruise his [Christ] heal.” (Genesis 3:15). This verse was spoken by God immediately after the Fall of Adam and Eve.

Then we read of this seed again, in another thousand years, in Paul’s letter to the Galatians. There he explains the importance of this word. Of its deeply critical usage. Because it is this single seed upon which all the promises to Abraham were based. (Galatians 3: 13-29)

The seed is Christ and the faith that men must place in Him. Because all the blessings from Adam to Abraham to Paul are all through Jesus Christ.

Many modern versions corrupt these passages about the seed in Galatians. And, in the process, create confusion about that passage and unravel the delicate thread weaving all of the scriptures together.

This is why the specific words of scripture are so critical. We change and replace them at our own peril.

“Known unto God are all his works from the beginning of the world.” (Acts 15:18)

God is not surprised by the thinking of modern men. He knows what men today will think of His word. And how they will fail to grasp it or twist it in specific ways.

So, He has written it to speak to men in clear terms through all ages. And He has written the exact, unmistakable words He expects them to believe. Even though the current cultures will always scream for them to back off and conform.

Even from the beginning of the Bible, in the very first chapters, He said exactly what He meant to say. Using the exact words He intended to use.

This might seem like an obvious statement. But to miss the significance of it can be deadly.

Because, if we claim that God is not precise in His language. That He only used the specific words that Adam and other early men could understand in their day. Or that God did not intend that we, today, should accept the scriptures in a literal, straight forward way; just as Adam did.

Then, we are sliding into something other than biblical Christianity.

A foundational pillar of the gospel is that God has written His word for all time. That His words translate across time. In times of both crude and high technology; in times of great learning, industrial, scientific and informational advances. And in times when men have had to live closer to the earth due to the scattering of populations, wars or oppression.

God’s word has been designed to be accurate and relevant for all time. As the Bible itself says, “Thy word is true from the beginning: and every one of thy righteous judgments endureth for ever.” (Psalm 119:160)

The Lord did not write His Bible to be re-evaluated, re-created, re-covered or otherwise submitted to either Higher or Lower Criticism by the so-called scholars of every new culture; to be applied, as men may dictate, in relevance to modern culture and scientific opinions.

The scriptures were never intended to suffer at the mercy of every cowardly and proud theologian, academic and scholar that would trim the clear meaning of the Bible in order to gain approval and favor from the world. Even from the religious, academic world.

The False Trajectory of Man

It is a great and arrogant error for us to view those early men as being inferior to modern men in intellect and physical prowess. The Bible does not tell us that.

In fact, the opposite is true.

Early men possessed great skill and intellect far beyond what we have today. The archaeological record shows that as well. There are amazing architectural monuments that we could not duplicate today. We have no idea how they were built.

But what we see from the scriptures is the descent of man; rather than an ascent. After man’s Fall, by sin, man began a digression in health and intellect. And the natural world suffered along with him.

It will be staggering to see, when we are in Heaven, just how amazing that first world was. How wonderfully God made Adam and Eve and the animal kingdom. We do not have the slightest clue how devastating the Fall was. Just how much the world was changed by sin —  both spiritually and geographically.

The ascent of man is a modern fairy tale. It is a religious view that has tainted all aspects of our culture.

The doctrine of evolution has polluted the thinking of men and women to misinterpret all that they see. Because it is based on a totally incorrect trajectory of man and his origins.

A Choice of Authority

So, when we look at Genesis, chapter 1, you may choose to call it poetry. And you can attempt to fit Evolution into that somewhere. Many theologians, religious academics and scholars will applaud that.

But, in the process, one is denying the sole authority of scripture.

He is choosing to follow popular religious scholars as his authority.

He is choosing to follow the consensus of popular scientific opinion as his authority.

He is destroying the whole basis of sin, death, resurrection and the gospel established in the first 3 chapters of Genesis.

He has chosen the religion of naturalism, its doctrine of evolution and the millions, or billions, of years that its processes are presumed to have taken.

He has chosen another gospel.

Because the gospel of the Bible cannot help him unless he believes it . . . from the beginning.