Labeling Someone a “Legalist” 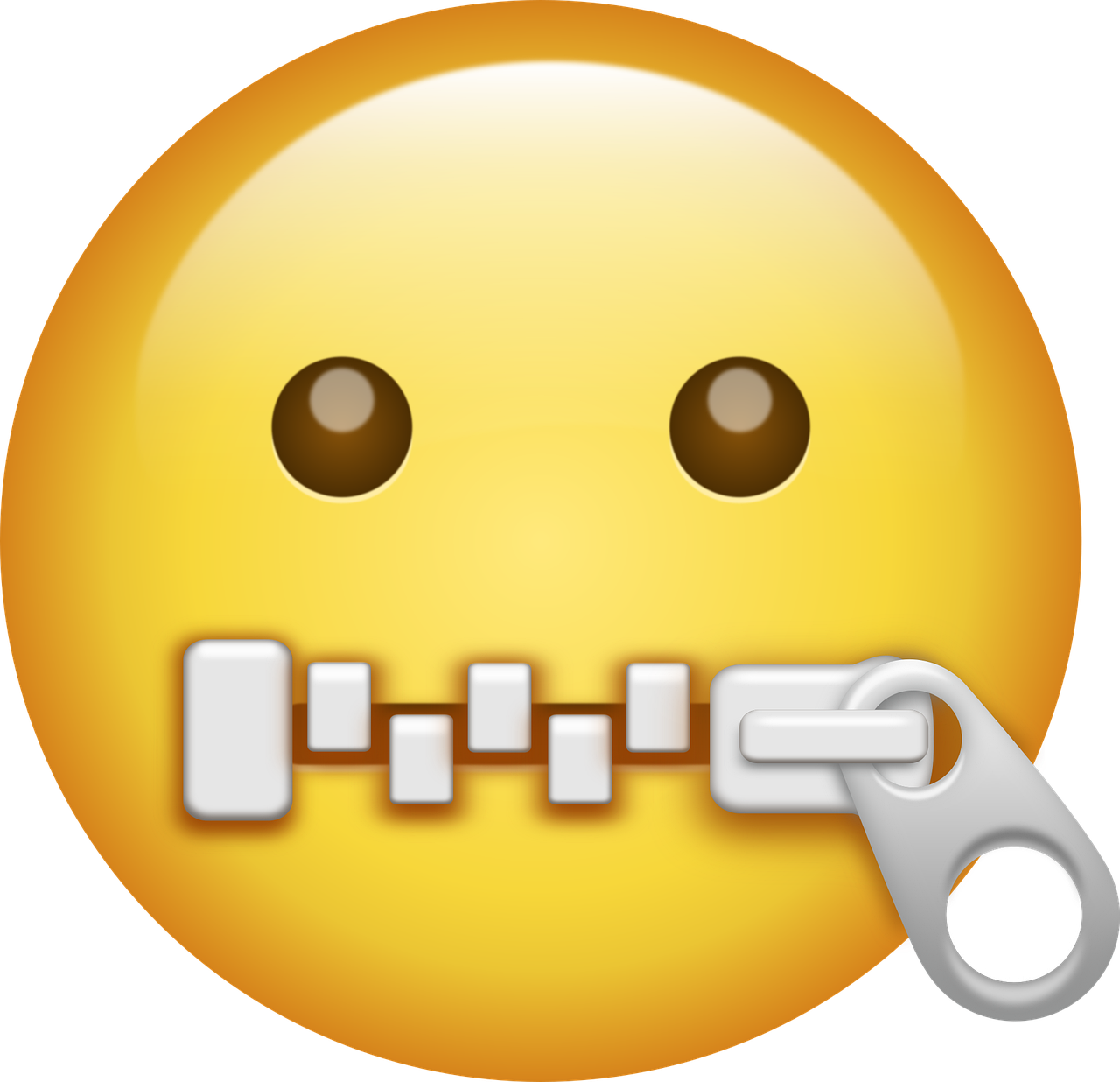 Holding to solid doctrinal beliefs and defending those biblical beliefs is not “legalism”.

Holding to biblical morality and insisting that the church hold to that morality is not “legalism”.

Technically, “legalism” is not even a biblical word.

It’s a word created to describe an attitude one might encounter in a church or in an individual Christian. Specifically, it’s an attitude of one who tries to enforce a set of values or practices that are not specifically biblical. But which might be the accepted norm within a group.

Or an attitude held by someone lacking tolerance for anyone that doesn’t fit a specific standard. Like a Pharisee who tries to get everyone in line with Traditions that are extra-biblical.

Enforcing Traditions that are not specifically spelled out in scripture.

Traditions that are secondary principles. Traditions open to interpretation. And open to the exercise of Christian liberty.

Labeling a Christian a “Legalist”

It is popularly applied to just about anyone who teaches the need to stand and defend the gospel. And to defend those good and solid doctrinal truths handed down by the faithful Christian men and women through the centuries.

It’s a term also used to label anyone who is not in line with contemporary church practices. As in contemporary worship style and music.

Or it’s used to label someone who does not support the new Bible versions that are now, almost universally, accepted in churches and denominations.

It’s fascinating that the Evangelical churches will bend over backward to accept anyone and everyone who might walk in the door of their church. They’ll soften the language and the message so as not to offend those who visit or who look like weirdos. Or who act like weirdos.

We don’t want to offend anyone like that. No way.

But not so much when it comes to fellow believers who just refuse to take part in Progressive Christian practice and thinking. Or who might actually use the term, “weirdo” to accurately describe the behavior they see around them.

No. A believer like that will be labeled a “legalist”.

You see, today, one cannot take a stand upon much of anything that does not go with the flow in our churches. You must be all in or you will be basically all out.

Which means you will be “shut out” or marginalized. You might be “tolerated” but still set aside.

This is the practical effect which results from taking a solid stand upon truth today.

It tends to shut down necessary disagreement and debate against the contemporary trends in our churches and seminaries. Dissent which simply can’t be tolerated in our churches today.

Because churches have been slowly moving away from solid truth for a long time. They’ve become used to giving in to subtle error that is too deeply embedded in our churches.

And it won’t away without serious controversy. Without a painful and serious shaking of the churches.

Which, I believe, has already begun. Sadly and tragically.

We must pray for the courage and conviction to stand upon what the Bible says instead of what popular Evangelical leaders are preaching and writing. Against all the contemporary styles and ideas that don’t line up with the scriptures.

Image by Felipe from Pixabay

2 thoughts on “Labeling Someone a “Legalist””